America is ready for a third party

After reading this article from the Gallop Poll web site (click here for the article),  I had a few thoughts.

For whom do the Independent voters show up at the ballot box to cast their preference for Independence in a two party system?

People that vote using conscience or researched conclusions generally stay at home on election day because their sense of morality disallows condoning a broken system, saying that voting for the lesser of two evils is still voting for evil .

What can be done with those who have been taught (incorrectly) and truly believe that their vote doesn’t matter?

What can be done with those that continue to buy into whatever the current sales pitch is for the Red Team or the Blue Team? Never mind that for the last 40 years, every campaign promise from either team has been broken. When I was a child I was taught that making a promise to manipulate someone to do you a favor, with no intention of keeping the promise,  was LYING. Politicians on both teams LIE.

Then there are those that refuse to vote because they believe that it just no longer matters because our Representative Republic is actually being run by “Special Interests” that fund lobbyists and contribute heavily to Democrat and Republican campaigns, often to all opposing candidates in the same race.

As long as we are a two party system, it should be pretty easy where to point the finger of blame for the demise of our Republic because there are only two parties in D.C., right?  Nope. It is our fault for letting the foxes get into the hen house and not chasing them out with a shotgun.

It’s our fault for not teaching our children their duties and obligations for being a good citizen.  How could they possibly know that the price for Liberty is Eternal Vigilance, when we haven’t even taught them what vigilance is, or the power of knowledge, or critical thinking skills. And now we are fighting a losing battle against Common Core?

Things are not going to get better until we train our kids and grand kids to understand the responsibilities and commitments necessary to maintain our unalienable rights and motivate them to work for those rights. 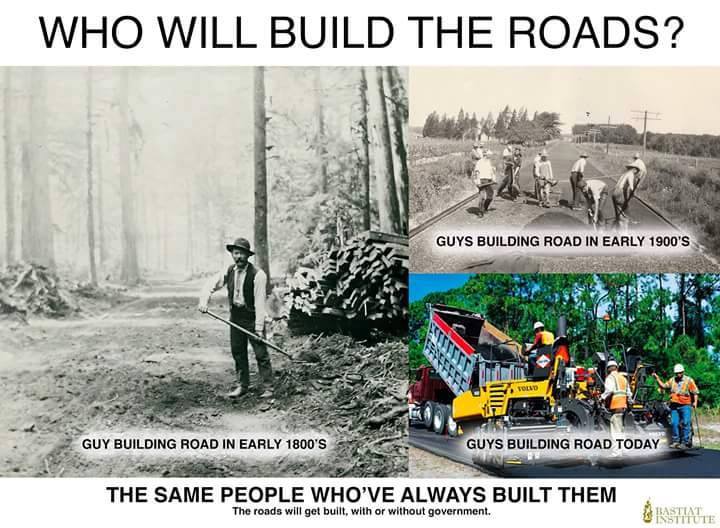