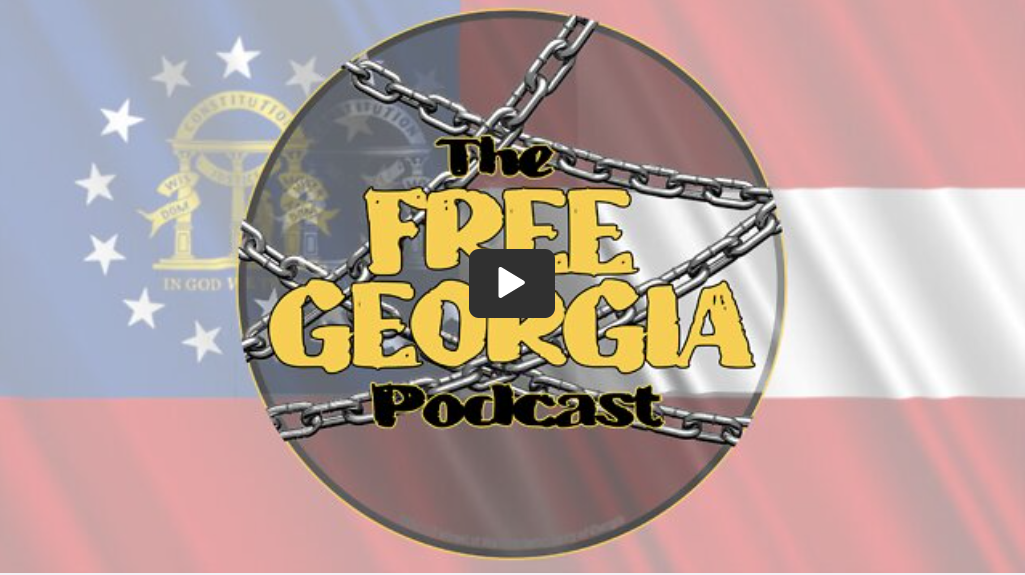 Running for Secretary of State, Ted Metz has been involved with election transparency for a decade. In this episode he references many legal issues and suspect behaviors implemented by the powers-that-be and gives his plan on how to rectify those problems when he wins the election.